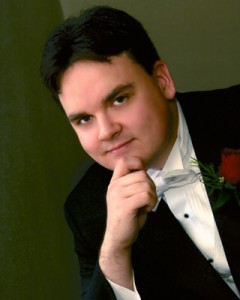 Conceived as a tone-poem, this highly evocative work represents the story of an army of good clashing with its enemies. After a series of dark musical clashes, featuring solo and duet passages of alto saxophones in the altissimo register, forces of good prevail in a celebratory ending.