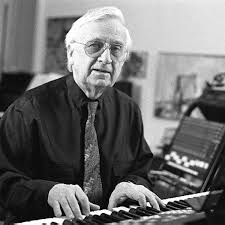 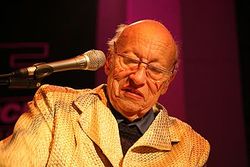 Baroque Hoedown was created by early Moog synthesizer pioneers (and frequent collaborators) Jean-Jacques Perrey and Gershon Kingsley (Perrey–Kingsley) in 1967. It was contained on the album Kaleidoscopic Vibrations: Electronic Pop Music From Way Out. The composition was once described as being a "harpsichord gone country".

The composition later became the theme song for Disneyland's Main Street Electrical Parade in 1972 and all of its subsequent iterations around the world.