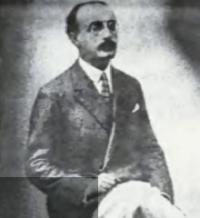 The simple 17th-century French folk song Au Clair de la Lune serves as the theme for this work. Well-known in France, the song is a sort of lullaby for children (who might, in fact, learn to play it early on while studying an instrument.) However, its original text carries a saucy double entendre that only adults would comprehend!

Jeanjean transformed the simple song into a virtuosic showcase for clarinet, with diverse variations that display the clarinet’s range, speed, and expressive possibilities. Originally composed for clarinet and piano, the version heard today is a colorful transcription by former Marine Band clarinetist Paul Gogel who was a member from 1935–55.