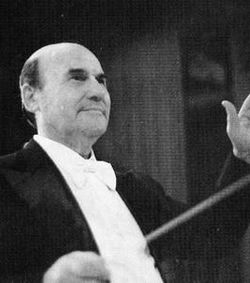 Joyce sang in choirs as a boy and learned to play piano.

His music was immensely popular with dance orchestras of the period together with amateur pianists. The piano solo sheet music for his waltzes sold in very large quantities in the UK. He continued primarily with his distinctive waltzes until the start of the WWI period.

He led his own band in Britain for many years until the 1920s, credited as being the first modern dance band in Britain, and he was the first English composer to have his music published on the continent. His publishers bestowed upon him the appellation, “English waltz king.”

His most notable compositions are The Vision of Salome, Songe d’Automne, The Passing of Salome, and Prince of Wales March. He also wrote the music to the show Toto, along with several songs.