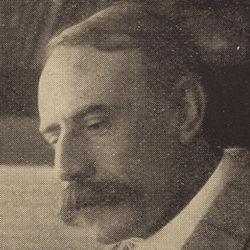 America entered World War I in April 1917, and it was several months before its support was visible in Europe. However by the fall of 1918, the Americans had 29 divisions engaged in the battle of the Meuse-Argonne and were deeply engaged in other battles on land and sea and in the air. Of the 1,200,000 Americans who participated, over 100,000 died and over 200,000 others were wounded. Including loans to its allies, the U.S. spent over 37 billion dollars on the war. When the Armistice was signed on November 11, 1918, the victory parades began.

Like many patriotic American composers of the tie, Bagley wrote a march which he felt would exemplify the feeling of victory in finally helping to create a "world safe for democracy."