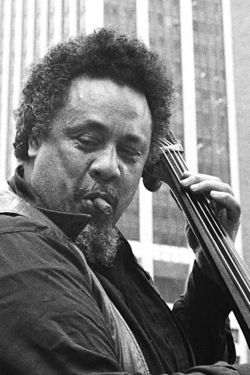 American jazz bassist, composer and bandleader Charles Mingus recorded Adagio ma non troppo in 1971 on his album Let My Children Hear Music. Adagio began its existence as a piano improvisation titled Myself when I Am Real that appeared on his 1964 recording Mingus Plays Piano. The work was not heard live again until 2017 when the Patrick Brooks transcription for wind ensemble was premiered.